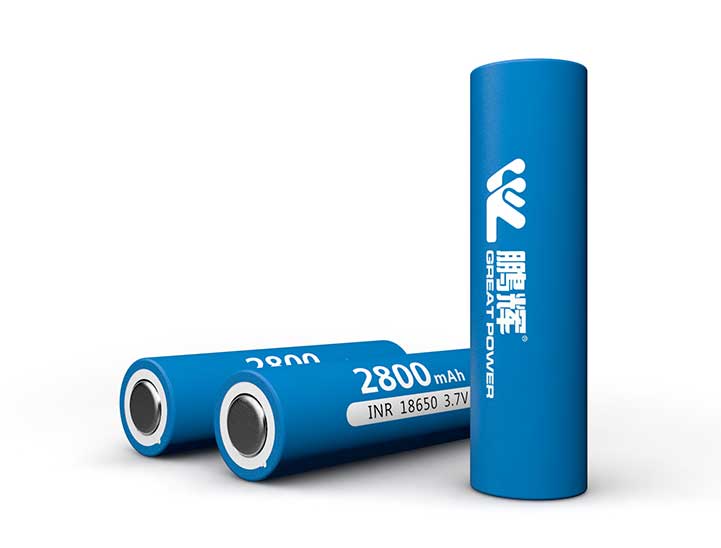 Cylindrical lithium-ion batteries, as the name suggests, feature electrodes that are encased in a cylindrical cell that is wound very tightly within a specially designed metal casing. This unique makeup helps to minimize the chances that the electrode material inside will break up, even under the heaviest of use conditions. The lithium battery cylindrical has good safety performance with high power. These personal care cylinder lithium-ion batteries in this company hold high security, high energy density and high voltage. Especially, its operating temperature is widely from -40℃ to +85℃ and with long storage life.

The cylindrical lithium-ion battery is the most common type currently used. This design allows for better automated processes and technologies to increase consistency and reduce costs. The prismatic battery is becoming popular as its large capacity and prismatic shape make it easy to connect to 4 battery cells and create a 12V battery pack.

Lithium-ion battery cylindrical produces faster than prismatic, so they can produce more kilowatt-hours per battery per day, which is equivalent to lower dollars per kilowatt-hour. The electrodes in the cylindrical cell are tightly wound and wrapped in the metal shell, which minimizes the electrode material rupture by mechanical vibration, thermal cycles generated by charge and discharge, and internal current conductors due to mechanical expansion generated by the thermal cycle. Many battery packs are connected in series or in parallel to increase their voltage and capacity.

The prismatic batteries are sandwiched together by many positive and negative poles, leaving more short circuits and inconsistent possibilities. The higher capacity makes it difficult for the BMS to protect the overcharging and heat dissipation from each battery. A larger cell size will lead to a minimized likelihood of automation with a lower degree of consistency. The internal electrodes readily expand and contract, causing deformation, resulting in an internal short circuit and easier to expand like a lead battery.

The cylindrical lithium-ion cell is used widely, for instance, Electric Vehicles like UAV (Unmanned Aerial Vehicle) and robots for sweeping; Light Power Vehicles, like a large range of electric motorcycles, battery cars and Energy Electronics, like all types of consumer digital products. 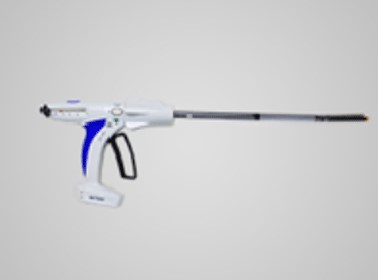 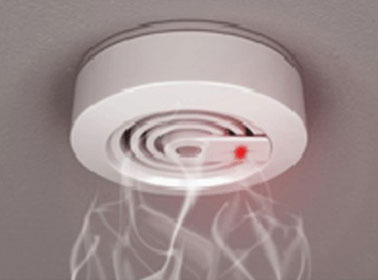 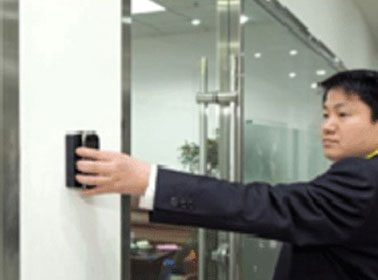 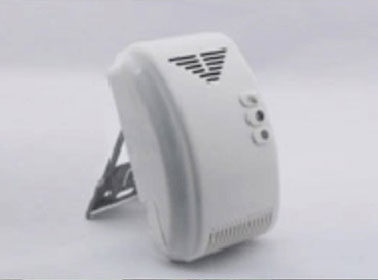 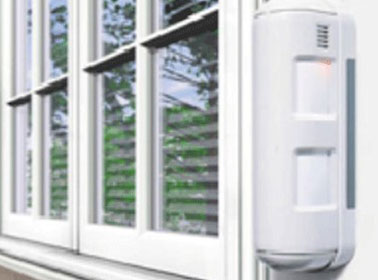 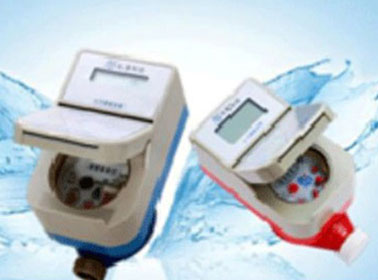 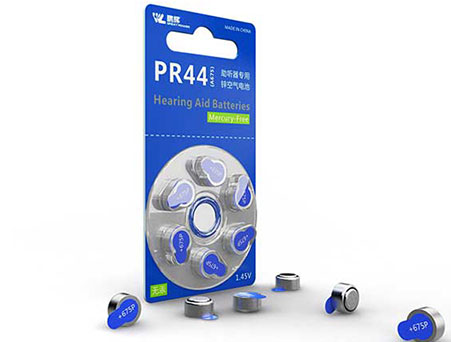 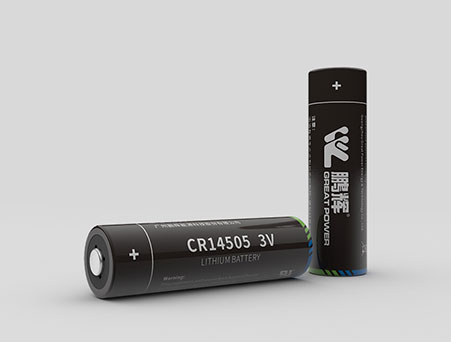 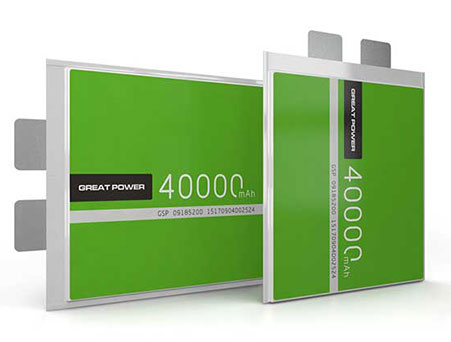