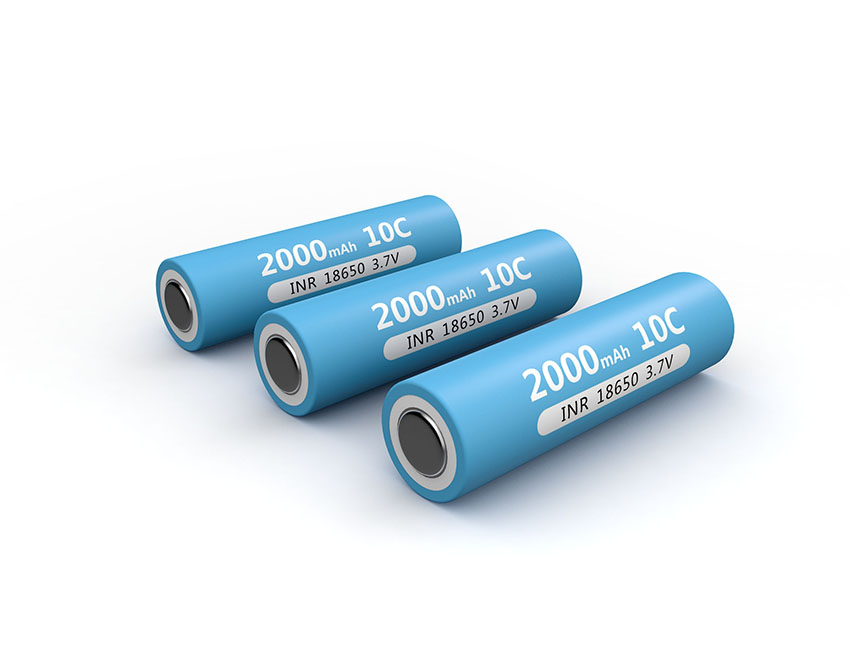 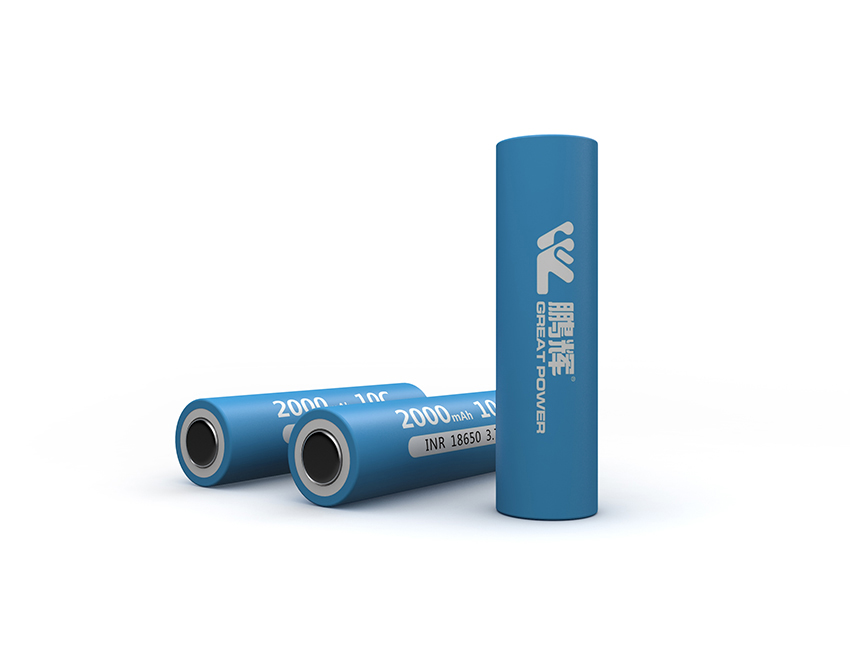 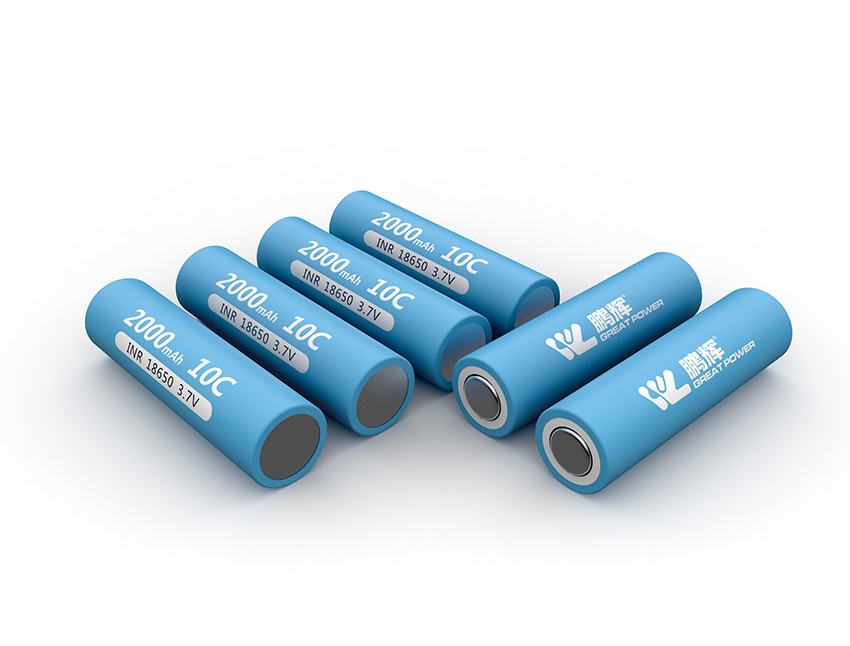 Most modern 18650 lithium ion batteries for sale have a typical cycle life of 300-500 cycles (charge-discharge cycles). When in high amplifier or high leakage cases, this can be greatly reduced to 200 cycles. If you exceed the maximum discharge current limit (A), you can reduce the cycle life up to 50 cycles. Under optimal conditions, your 18650 lithium iron phosphate battery cells can reach more than 500 cycles. Some chemicals can cycle thousands of times to reach 80% of their capacity. As for the main factors affecting the lifespan of an 18650 battery, the 18650 lithium battery supplier GREAT POWER want to tell you there are three things which needs your attention: 18650 battery age, 18650 battery capacity and 18650 battery charge cycles.

18650 rechargeable lithium ion battery is used in many electronic devices, such as wearable battery pack. Its internal components consists of three layers of sheets, and electrons flow inside the sheet when the load is connected to the battery. This natural flow of electrons suggests that these electrons are stored in an unstable condition before the load is connected to the battery. To understand this rationale more effectively, we need to understand the technological advances in lithium-ion batteries. These unstable electrons are stored in a container-like something called graphite, It has a much higher electrochemical potential. Before storing the electrons, they are separated from the atomic structure of the element.

Lithium is a metal that is more likely to lose electrons from the outer layer, so the metal is very lively. As a part of the metal oxides, the lithium atoms are very stable.When using external power sources, its positive poles attract electrons, and by using an electrolyte, it blocks the flow of electrons, and as a result these electrons pass through an external circuit, trapped between graphite layers.

Similarly, the negative electrode of the power source can attract lithium ions, which can also be trapped in the graphite layer.It is precisely because of this phenomenon that lithium ions are stored at a higher electrochemical potential. When the power supply is removed and the load is connected to the battery, all electrons trapped in the graphite layer begin to flow through the load to generate electricity. 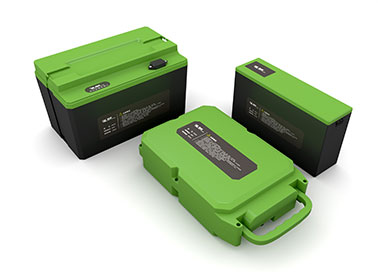 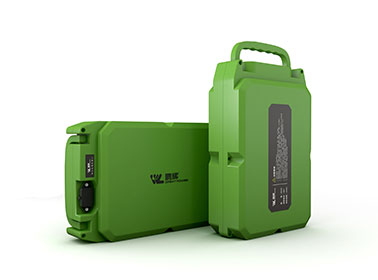 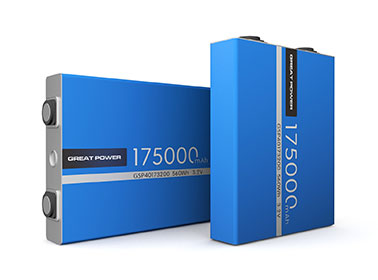 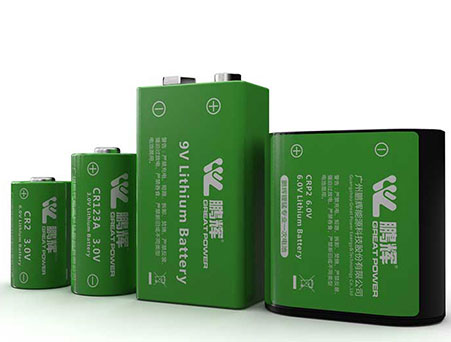 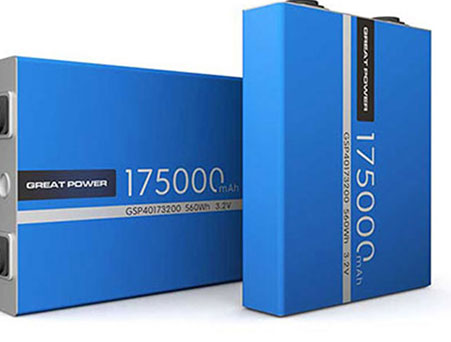 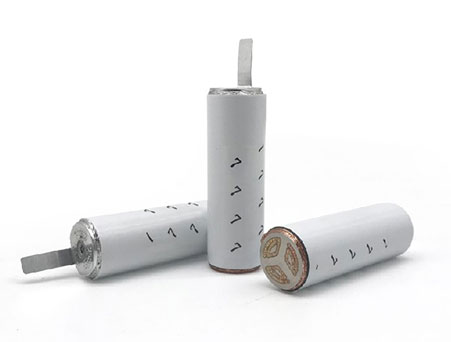