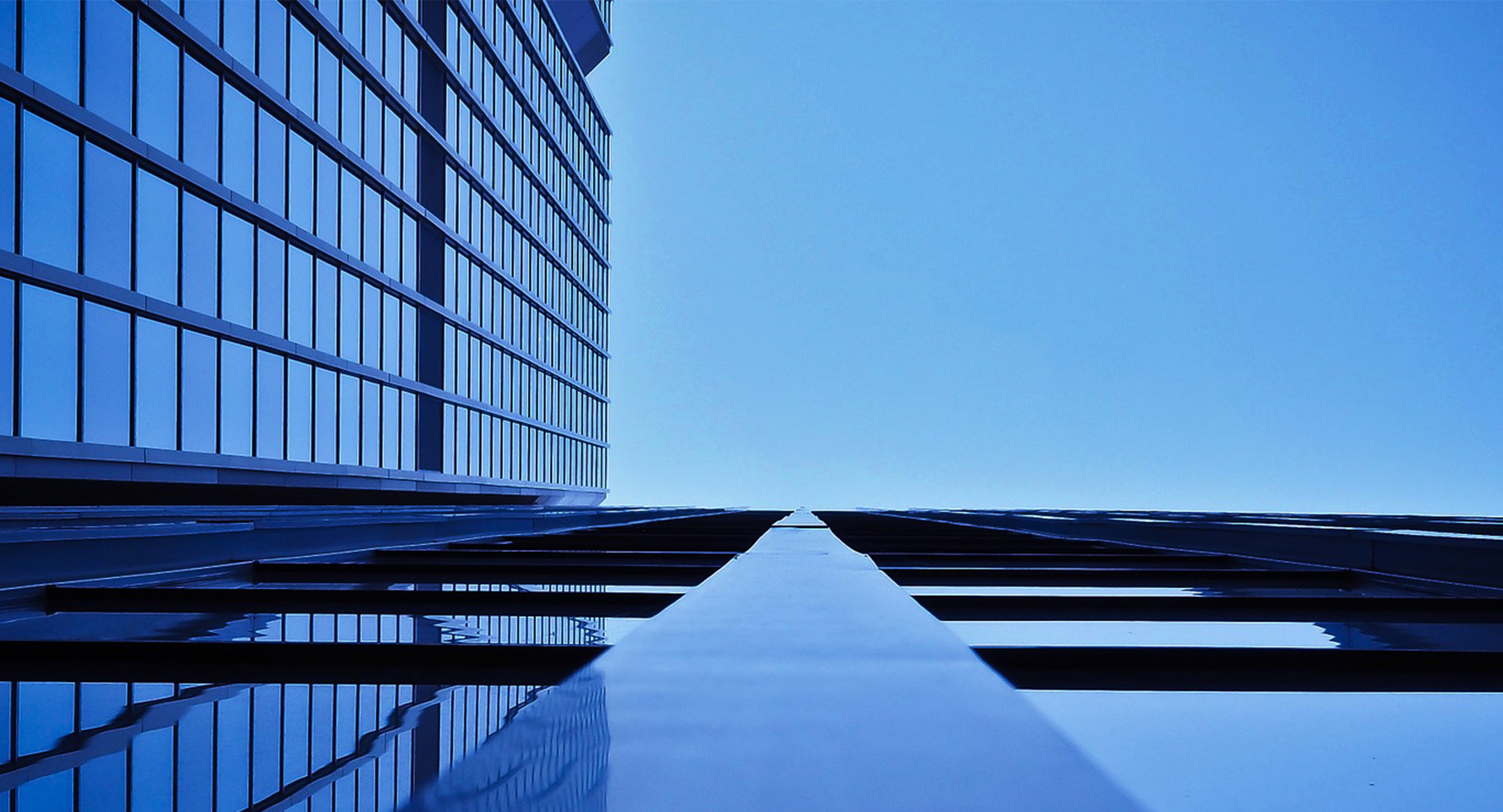 Great Power provides the most extensive lithium-ion battery wholesale range in the Chinese market. We have made comprehensive development in consumer electronics, light-weighted power, energy storage, and NEV industries, which promises a strong ability to resist cyclical risks.

As one of the leading lithium battery suppliers in China, we provide varied OEM lithium-ion battery bulk including: 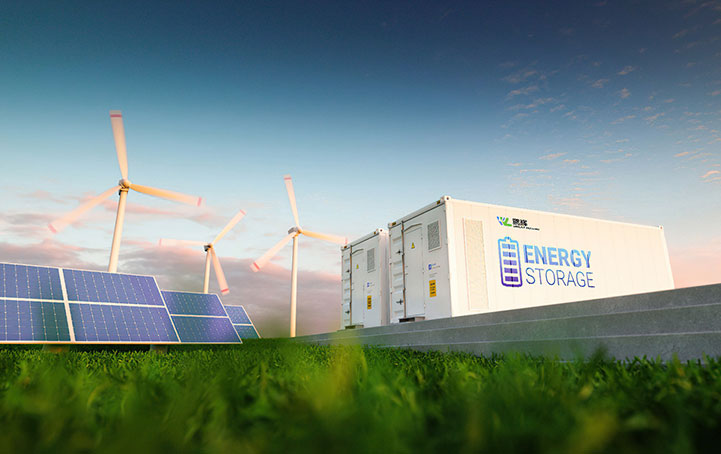 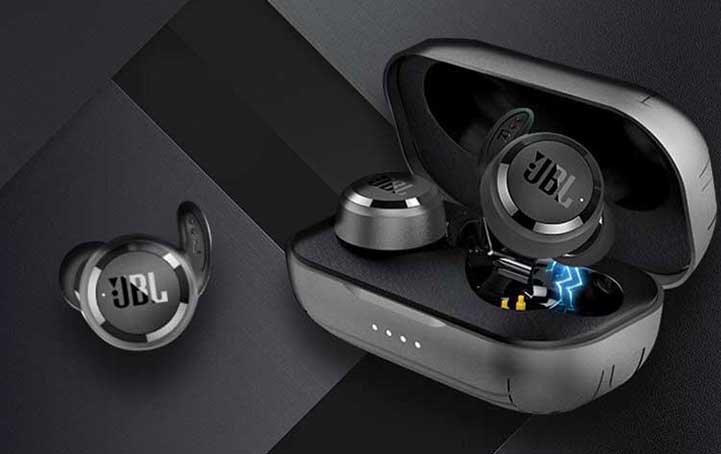 Great Power has many types of consumer electronics lithium-ion batteries wholesale, such as Bluetooth earphone batteries, security system batteries, personal care batteries, and so on. 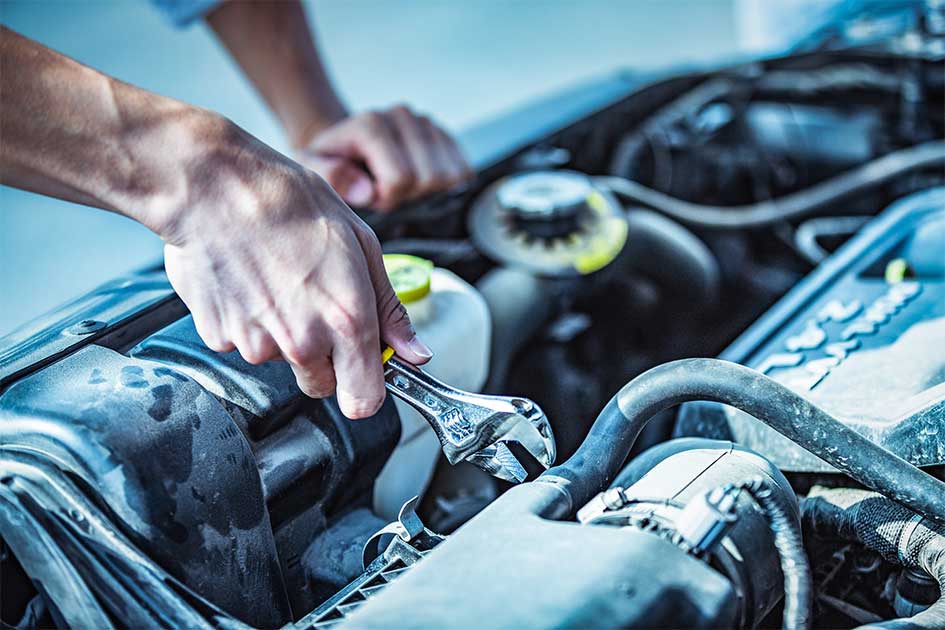 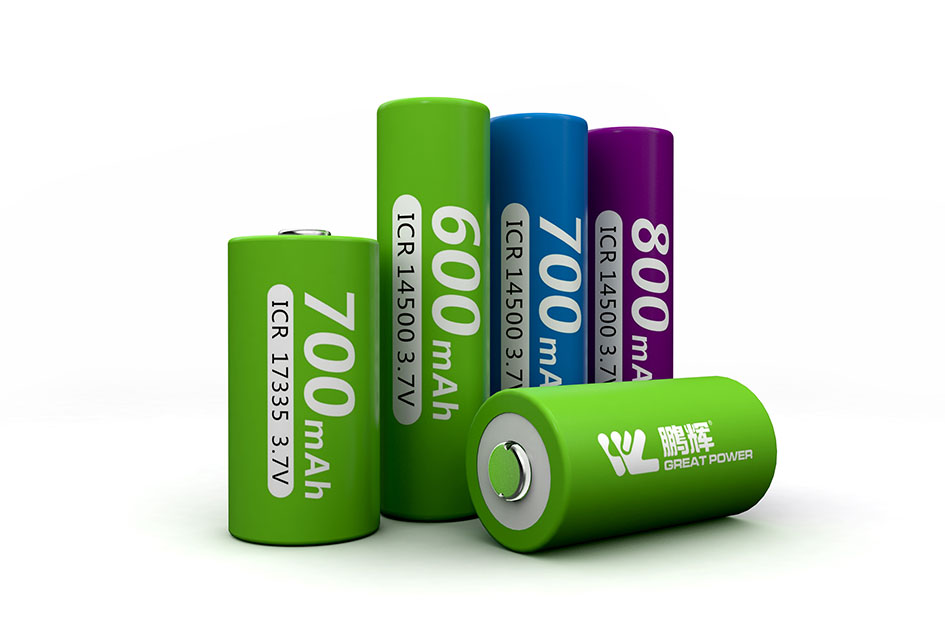 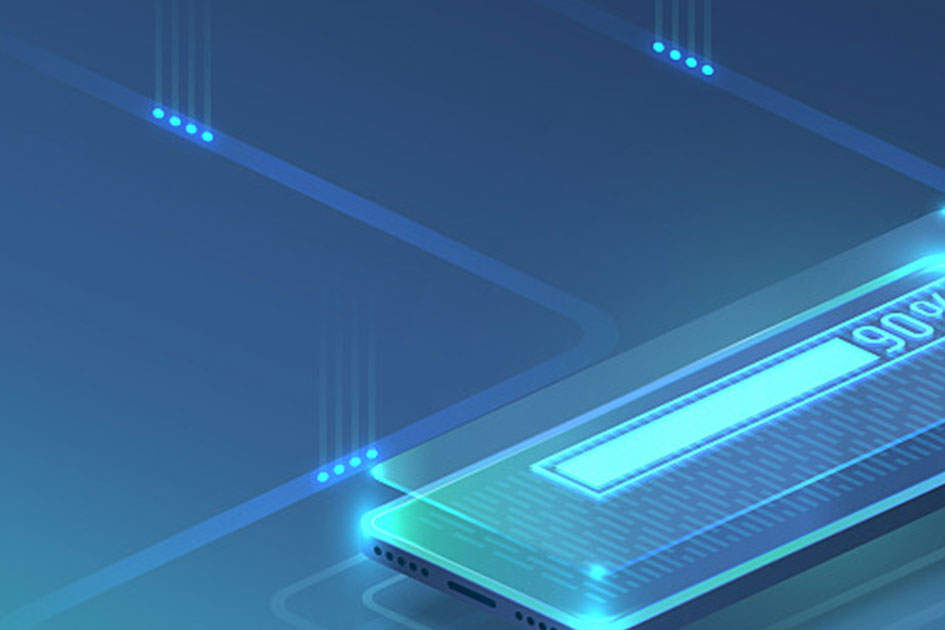 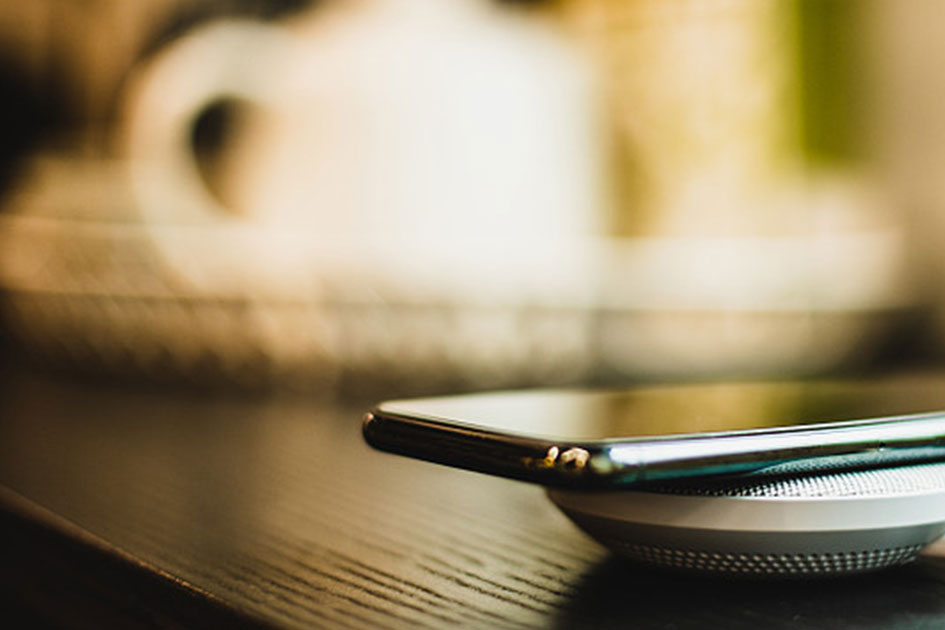 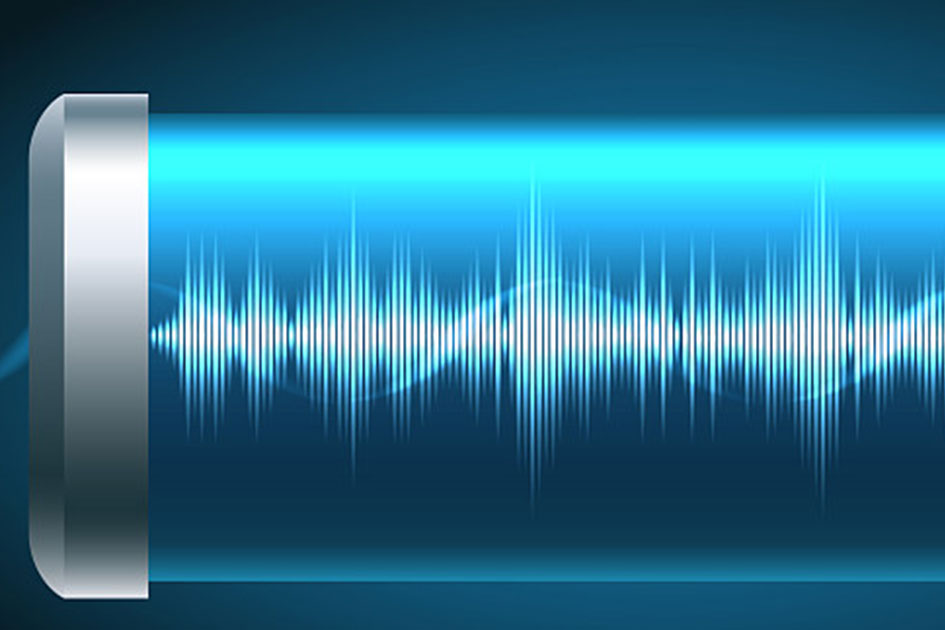 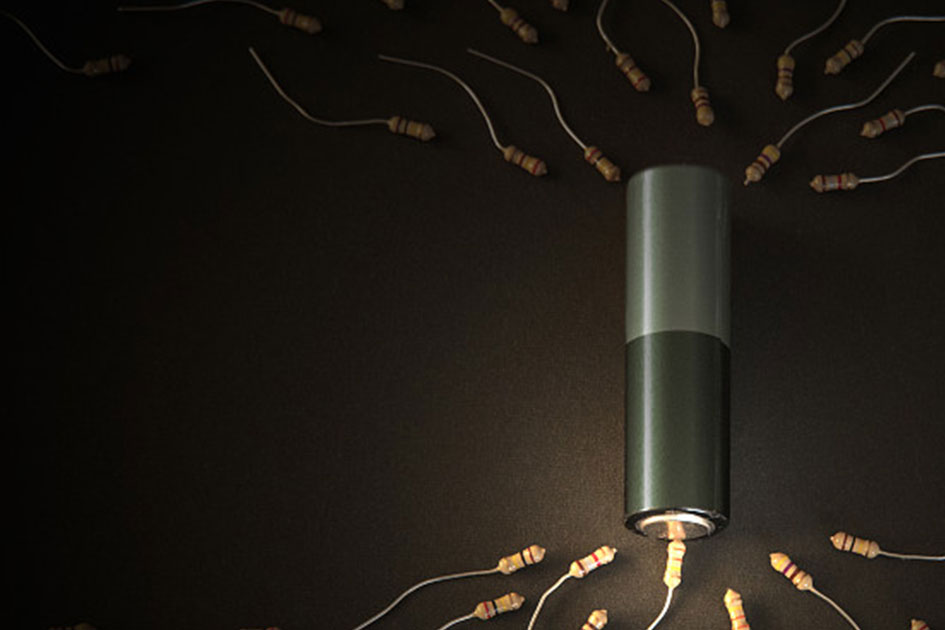 When the lithium-ion battery sale discharges and generates a current, the anode releases lithium ions to the cathode, producing electrons from one end to the other. When the device is inserted, the opposite occurs: the lithium-ion is released by the cathode and received by the anode.

Key raw materials for manufacturing lithium-ion batteries (LIBs) include lithium, graphite, cobalt, and manganese. With increased deployment, commercial lithium-ion battery is making the production of an increasingly important source of demand. These materials are limited resources, and their production is highly concentrated in a few countries. Due to the high geographical concentration of production, most materials on the market are generally less open than traditional materials, such as aluminum and copper.

The lithium-ion battery is a better solution in the energy storage system. According to the different installation locations, the application scenario can be divided into the power consumption side, power generation side and power grid side.

For new energy vehicles, industrial lithium-ion batteries are the most critical component, and also one of the hot spots of industrial chain investment in recent years.

Many lithium-ion battery types were originally used in digital products. After 20 years of development, the application of lithium batteries in consumer electronics has been very mature.

Energy Storage Systems (ESS) utilizing lithium-ion (Li-ion) batteries are the primary infrastructure forsolar farms and peak shaving facilities where the electrical grid is overburdened and cannot support the peak demands.In general, Lithium ion batteries (Li-ion) should not be stored for longer periods of time, either uncharged or fully charged. The best storage method, as determined by extensive experimentation, is to store them at a low temperature, not below 0°C, at 40% to 50% capacity. Storage at 5°C to 15°C is optimal.

GREART POWER has wholesale lithium battery storage with top-notch quality. If you take interest in lithium ion wholesale, please feel free to contact us and we are sure we would offer you best battery storage. 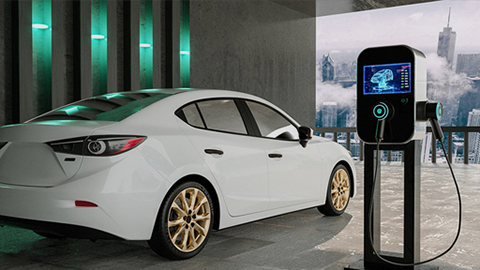